So happy to kick stop this tour today with author A.G Howard sharing some trivia about the story which inspired Roseblood. 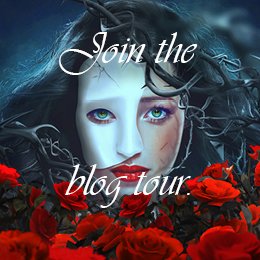 I first read The Phantom of the Opera in high school for an English project. But as I reread the book again more recently along with researching the author and the Broadway/Hollywood versions to lend authenticity and atmosphere to RoseBlood, I found some details that I’d long since forgotten, and a few that I never knew.
I’d like to share those gems with you today.

And this leads us to the entertainment portion of the post. 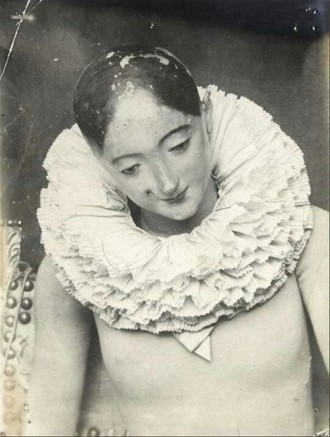 Let us know in the comments if you know of any Phantom trivia we missed!

Thank You to author A.G Howard for sharing!