Welcome to my stop on the “Firestorm” blog tour. “Firestorm” is the 3rd instalment in Lucy’s Housom’s “Worldmaker” trilogy and here Lucy reminisces on her writing journey leading to the completion of this chapter in her life.

The Trials and Tribulations of Writing a Trilogy

I always knew the Worldmaker story was going to be a trilogy. I’d grown up reading trilogies, as well as longer series, and as a general rule, the trilogies worked better. And although I had little to no idea how it would end, I knew I only had enough material for three books. Committing yourself to a multi-book epic means there’s always the danger of becoming bored too, and I’d hate to feel that way about my characters.

Worldmaker comes in at just under 400,000 words, which sounds like a lot until you break it down. That’s how I approached each book: chapter by chapter until I could link them together into a working novel. Saying that, it’s been an odyssey, full of triumphs and troubles, and I feel I’ve learned a great deal about all sorts of things: the mechanics of writing, the importance of maintaining objectivity, staying true to character, learning how to plot. (That last one still vexes me). 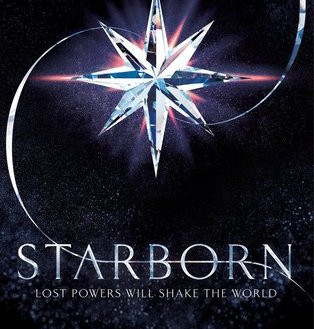 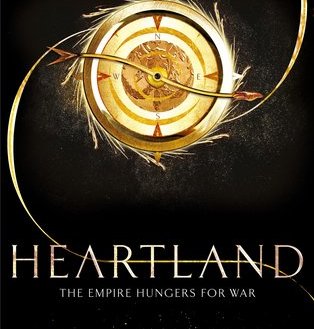 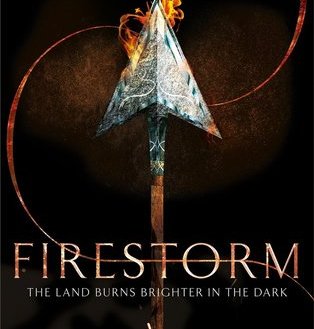 I’ve said before that I’m one of George R R Martin’s ‘gardeners’ – I plant the seeds of a story and see what grows instead of producing detailed blueprints. It’s an exciting way to work: the first draft of a book is essentially me getting to go on an adventure alongside my characters, figuring out their world, their personalities, how their actions impact those around them. Of course it also means I frequently find myself lost in a pathless wood or lured onto a ledge by an errant plotline, a sheer drop at my back. Dramatic metaphors aside, being a gardener comes with its share of problems and I’ve written myself into a corner many times. When that happens, I go to my sister, who is an excellent writer, and I talk at her until I catch sight of the path, or realise the drop isn’t quite so sheer as it first appeared.

Sometimes it means abandoning a story strand, or changing tack mid-flow, but that’s all part of the process, discovering what works and what doesn’t. I owe my editors, Bella and Julie, enormous thanks for helping me hone those wandering first drafts into proper books, and I can’t stress enough the importance of an editor – someone who can look at your manuscript with a critical eye and point out all the things you’re too close to the text to see. As writers, we invest a huge amount of emotion into our work, a huge amount of ourselves, and it can be hard to hear that certain elements don’t work, or that we’ve neglected aspects of our characterisation. But learning to take advice on board is an important part of being a writer. And when you’re working on something as vast as a trilogy, it’s doubly vital to listen to objective voices.

I found Heartland the hardest of the three books to write. I was very aware of ‘second book syndrome’ which I think comes about because book one has been over-polished in order to attract an agent and then a publisher. When it comes to book two, you’re faced with deadlines to meet and the pressure of writing something that will live up to your first novel and the expectations of readers. Because of that, I tried to keep the pace high – I think it’s a lot higher than the pace of Starborn – but I also had to recap, reminding readers of what had gone before. On top of that, Heartland introduces a different world, so it was back to worldbuilding all over again! On the plus side, I got to work with two new characters. I’m a big fan of multiple perspectives; in fact I think they’re almost a prerequisite for epic fantasy.  You can show more of the elements at work in a world and it keeps things feeling fresh.

My next project is a standalone, primarily because the subject calls for it, but also because I’d like to try out a different kind of storytelling. Fewer words means a more highly concentrated story and I’m finding first person to be the perfect voice for it. This doesn’t mean I won’t write trilogies in the future. I love the form, and I love the challenge of finding a rich enough world to justify multiple books. Writing my first has been one of the best (and emotionally hardest) experiences of my life; seeing the finished books in shops, hearing from readers who enjoyed them – that means the world to me.

Woop woop! Follow+RT for the chance to #WIN a copy of #Firestorm by @silvanhistorian via @UKTor ( UK only – ends 17th Dec) Good luck! pic.twitter.com/v7ySK8UB8u